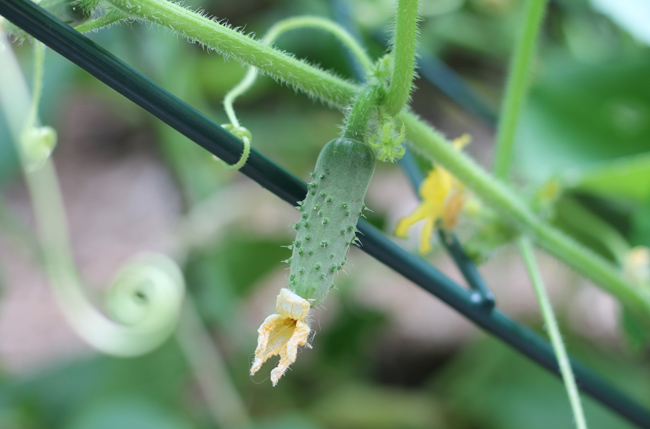 It has been hot as anything here the past few days. The kind of Montreal heat that glazes you, head to toe, in an unshakeable and most unbecoming sheen. The kind of heat that turns kitties belly-up on wood floors and ceramic tile.

The heat, the sun and the (all too brief) rainstorms have set the garden into overdrive. It’s usually around this midsummer time that I give up and admit defeat. The weeds will grow, the bugs will munch, the tomatoes will tangle, the paws will dig. In spite of me.

July has pushed the garden past that tipping point and it’s all I can do to not lay down prostrate in the grass and let the brambles and vines overtake me.

Thankfully, a few supersized cherry tomatoes have started making their way into my evening salads: little bursts of sunshine. A token gesture for the losing party, I suppose. 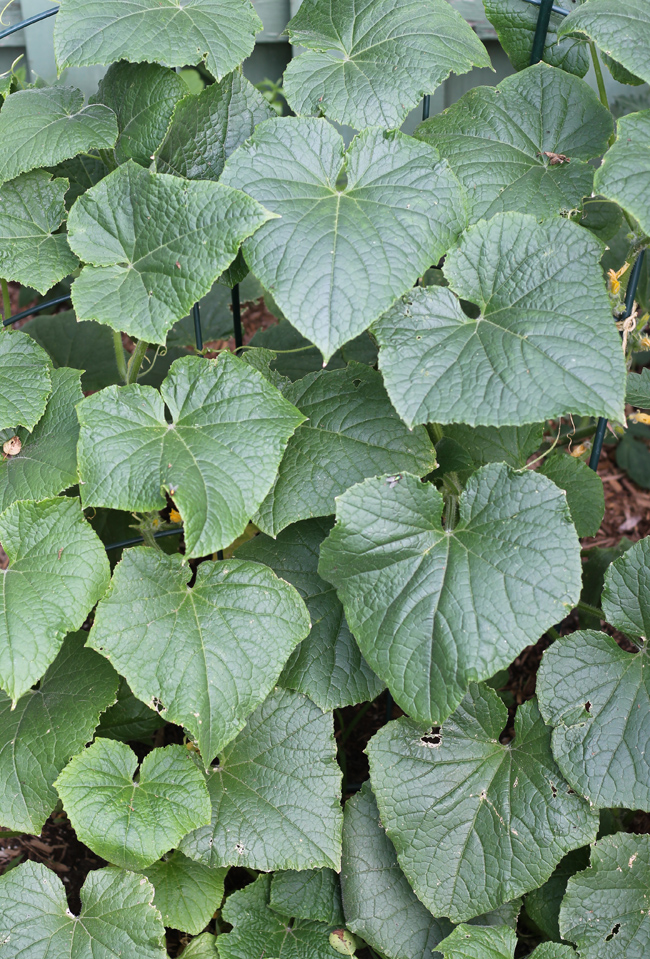 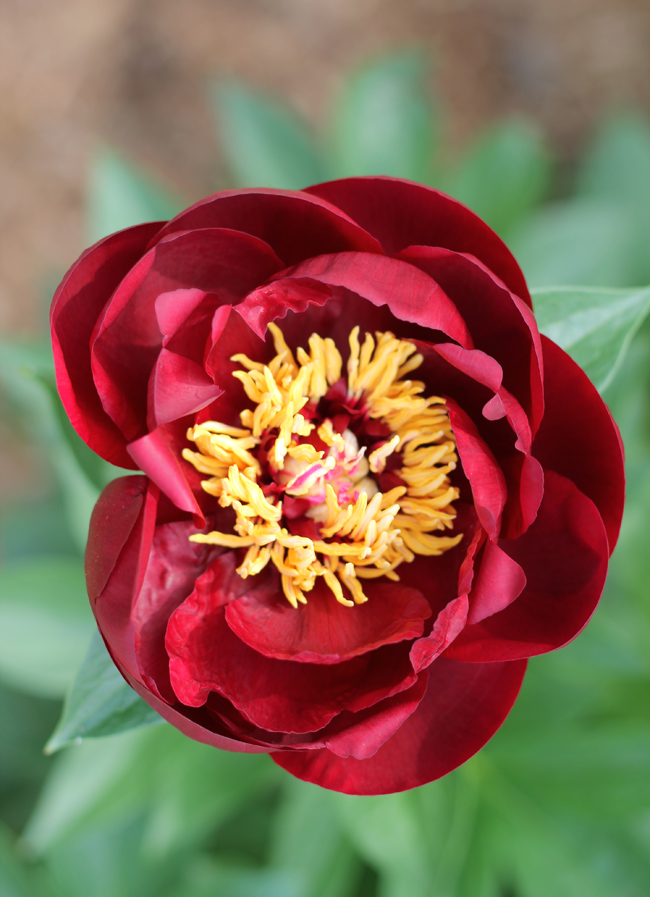 The garden is in full pubescent growth this week.

Plants are stretching their limbs, uncurling their roots, standing up straight. 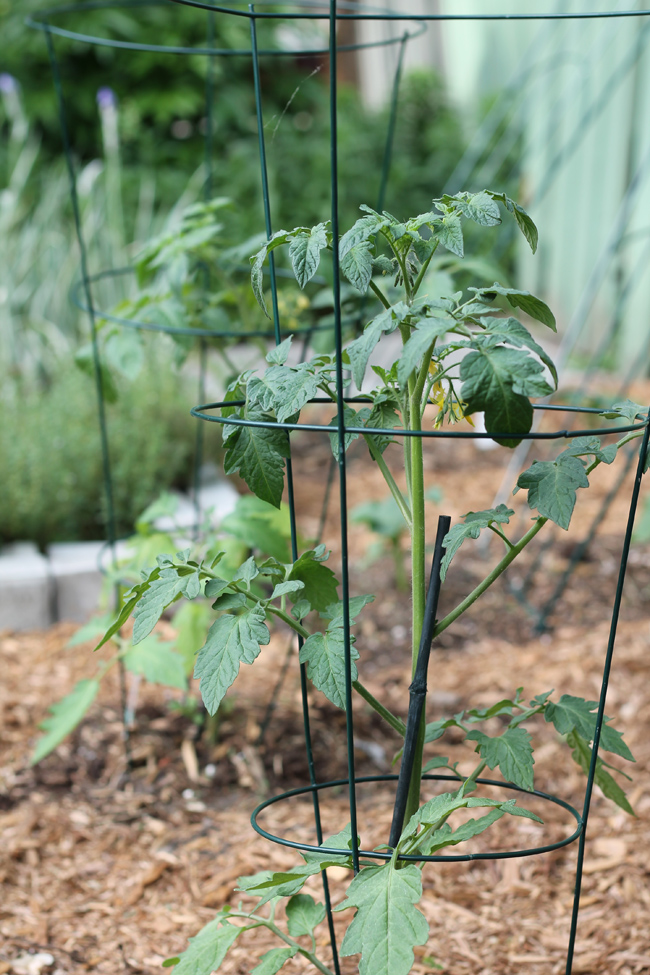 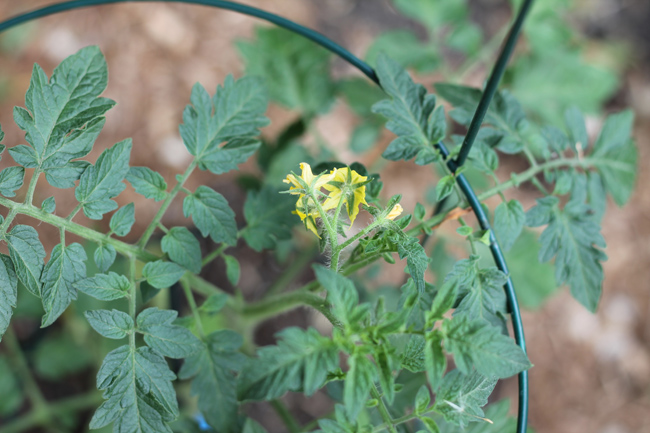 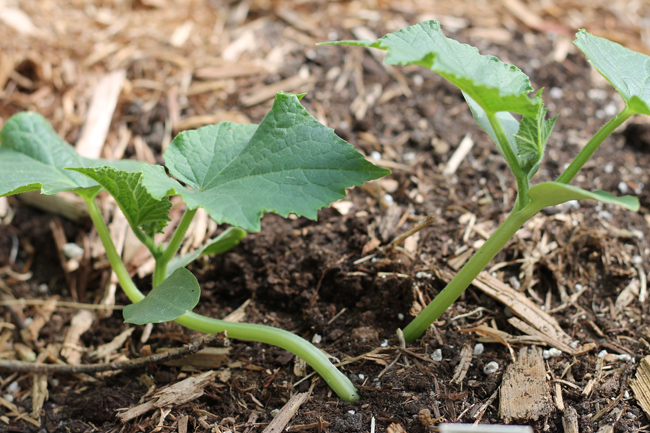 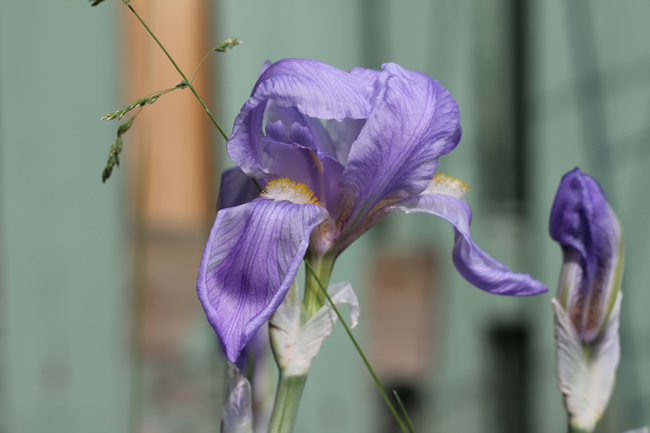 But as I’ve learned, with all imported plants come imported pests. I now fight a war on three fronts: 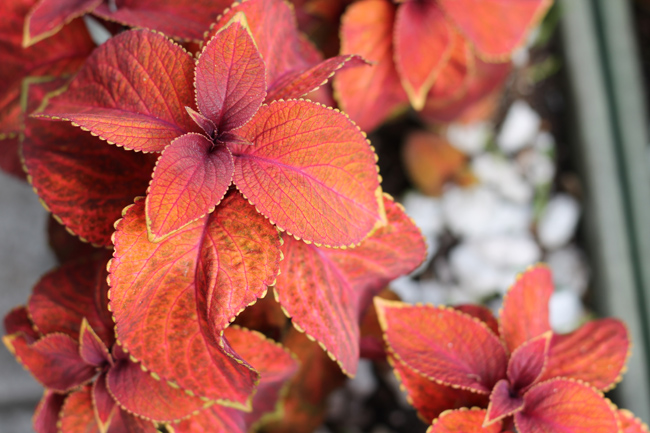 Edible count, planted on May 23rd, for records’ sake: